Six of us floated the Elk River in southwest Missouri this week and had a blast. The water was perfect and the fish were biting. Several Smallmouth bass over 15″ were caught, we lost count of how many smaller ones were caught. Several Goggle Eyes were also caught.

Everyone caught fish! Three of the six, Katie Collier, Chris May and Kadance Hedgcorth were on their first river float. I think it’s safe to say, they are ready to go again.

Thanks Katie Collier, Chris May, Kadance Hedgcorth, Darren Hedgcorth and Charlie Bond for a great day! Who’s up for the Kings River next?!! 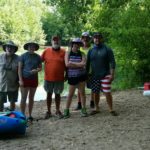 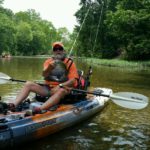 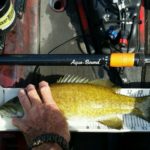 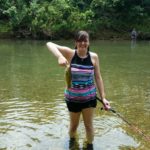 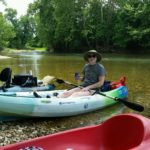 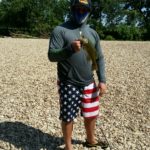 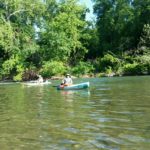 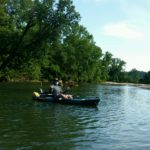 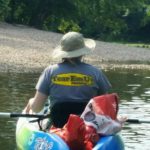 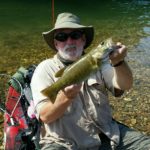